60 Shades of Eurovent during the Eurovent Summit

60 Shades of Eurovent during the Eurovent Summit

Anniversary of the Eurovent Association will feature toasts from industry legends

2018 - 60 Shades of Eurovent during the Eurovent Summit 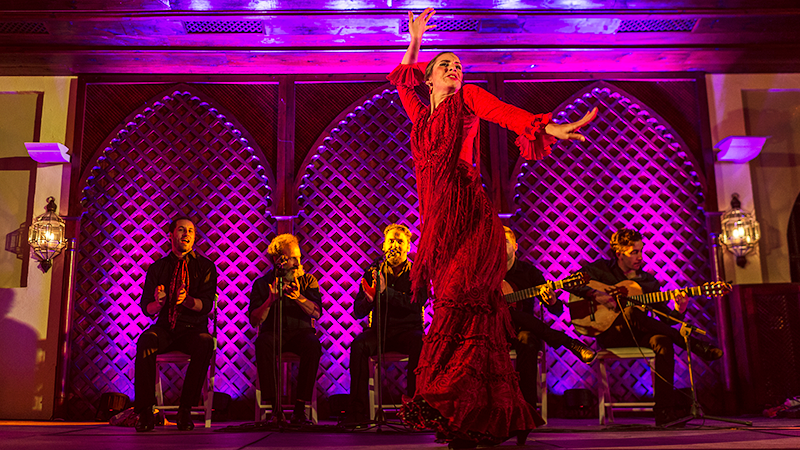 Brussels, Seville, 31 July 2018. The Eurovent Association will be celebrating its 60th anniversary during the 2018 Eurovent Summit. On the evening of Thursday, 27 September, the ‘60 Shades of Eurovent – special anniversary event’ will be hosted at Hacienda el Vizir, Seville, Spain and powered by Summit sponsors CAREL and Koxka.

In the impressive surroundings of Hacienda el Vizir, this event will offer an unforgettable evening spiced with traditional courses, alternated with unique memories of personalities that have shaped the Eurovent Association over the decades.

Toastmasters include Mr Georg Mager (Former President of Eurovent), Mr Tunc Korun (Industry legend), and Mr Francesco Scuderi (Deputy Secretary General of Eurovent), and  many others. Welcome remarks will be given by Ms Andreina Figuera, National Sales Manager of CAREL CONTROLS IBÉRICA S.L. The evening finishes off with a spectacular Andalusian Flamenco show.

This year’s Summit will see a particular focus on Southern European markets. Next to the anniversary event, highlights include the Eurovent Innovation/HUB at the Naval Museum, a dedicated Workshop for Installers in Spanish by the Spanish federation CONAIF, and the Spanish Industry Symposium organised by AEFYT and AFEC (in English and Spanish).