CAREL is Connectivity Partner of the 2018 Eurovent Summit

CAREL is Connectivity Partner of the 2018 Eurovent Summit 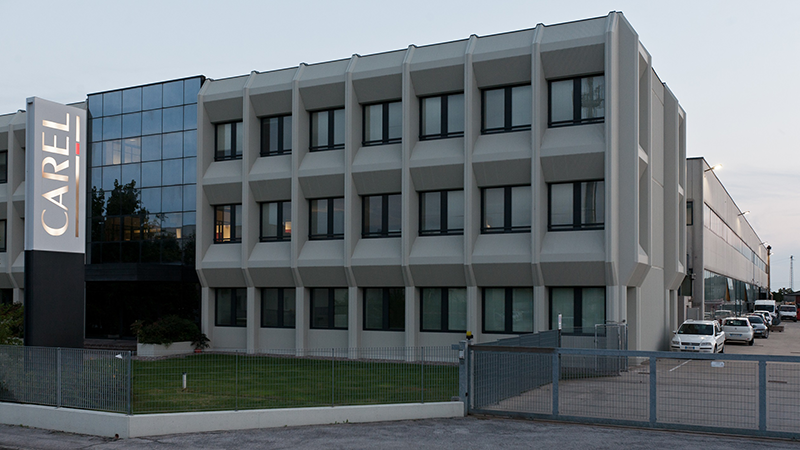 Brussels, Brugine, 21 June 2018. The manufacturer CAREL, world leader in control solutions for air-conditioning, refrigeration and heating, and systems for humidification and evaporative cooling, has become the official Connectivity Partner (sponsor) of the 2018 Eurovent Summit in Seville, Spain. At Europe’s major gathering for key HVACR decision-makers, CAREL is going to emphasise its Connected Efficiency approach.

The key themes, such as F-gas ready solutions, high efficiency and extensive connectivity, will be in the spotlight throughout CAREL’s presentations during the Eurovent Summit. The Italian company will also be main partner of the Summits “60 Shades of Eurovent – special anniversary event” to celebrate the 60th anniversary of the Eurovent Association.

Biagio Lamanna, CAREL HVAC/R Knowledge Center Manager, states: “Since its first edition in 2014, the Eurovent Summit has been developing into Europe’s biennial key event for our sector, bringing together all its major decision-makers and manufacturers of all sizes. As this year’s Summit focuses on Connectivity, it is our ambition as a sponsor to put a particular focus on our complete IoT platform and services. Next to this, we also want you to have a great time networking. On the Thursday evening, we invite you to an unforgettable event at Hacienda el Vizir spiced with traditional courses and a spectacular Andalusian Flamenco Show.”

This year’s Eurovent Summit will see a particular focus on Southern European markets. Next to the anniversary event, highlights include the Eurovent Innovation/HUB at the Naval Museum, a dedicated Workshop for Installers in Spanish by the Spanish federation CONAIF, and the Spanish Industry Symposium organised by AEFYT and AFEC (in English and Spanish). During the latter, Ms Miriam Solana (HVAC/R Engineer at CAREL) is going to share experiences on IoT in the HVACR sector.