CEIS is Connectivity Partner of the 2018 Eurovent Summit

CEIS is Connectivity Partner of the 2018 Eurovent Summit 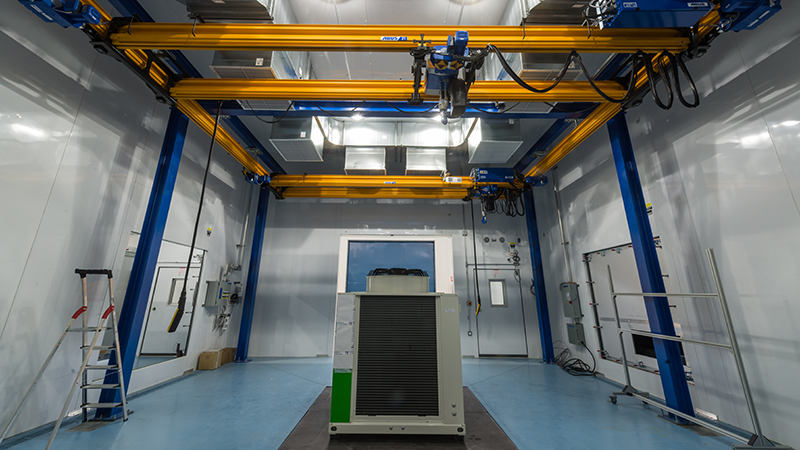 The Spanish company is focused on providing the best technical testing solutions in fields such as air conditioning and heat pump appliances, electric cables, thermal insulation materials or plastic pipes since 1999. It is going to share its expertise during this year’s Summit, taking place from 25 to 28 September. The Madrid-based laboratory will also be main partner of the Summit’s “Who wants to be a climate millionaire?” event, where the moderator Ms Maxiline Tamko is going to ask questions about the industry, its legislative environment, the Spanish region, and most recent digital developments.

“Since its first edition in 2014, we have been strongly supporting the EUROVENTSUMMIT, which has meanwhile evolved into Europe's major gathering for our industry. As CEIS is developing towards a more global approach and connectivity between all HVACR solutions and buildings, so is Eurovent. Next to this, we appreciate the networking value of the Summit. On the Tuesday evening, we invite you to a challenging event at Club Abril of the Hotel Melia Lebreros.”

This year’s Eurovent Summit will see a particular focus on Southern European markets. Next to the ‘Who wants to be a climate millionaire?’ event, highlights include the Eurovent Innovation/HUB at the Naval Museum, a dedicated Workshop for Installers in Spanish by the Spanish federation CONAIF, and the Spanish Industry Symposium organised by AEFYT and AFEC (in English and Spanish).