How can active frontend drives boost energy efficiency and save on capital costs?

How can active frontend drives boost energy efficiency and save on capital costs? 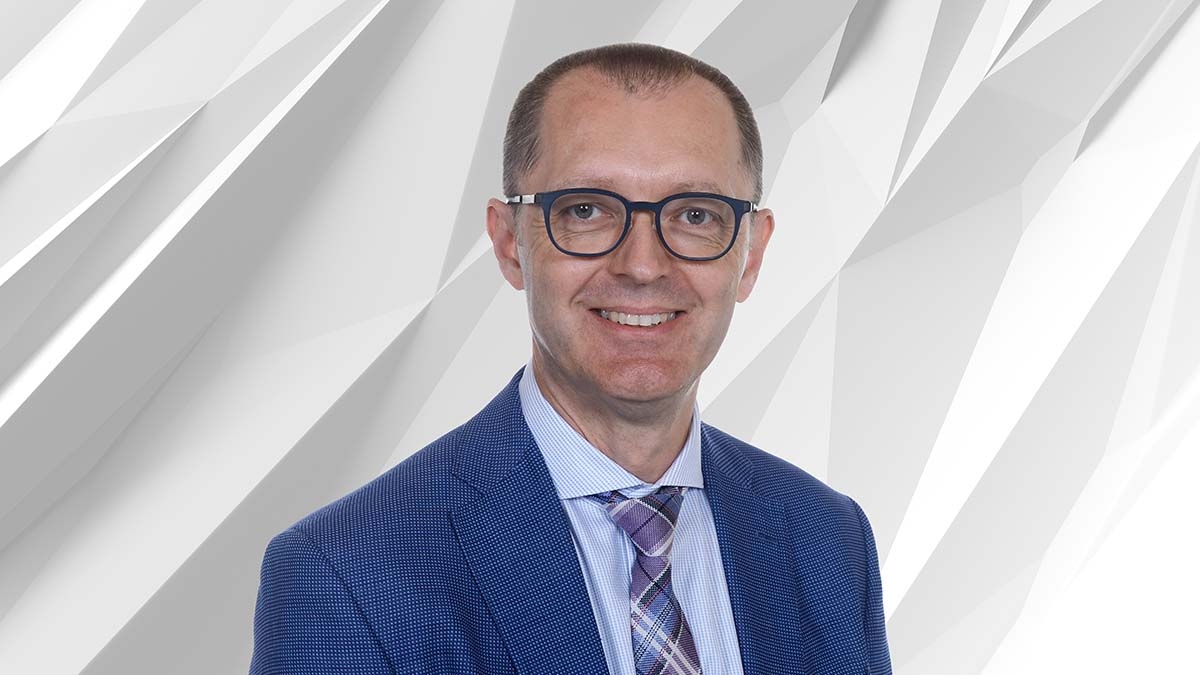 Harmonics are troublesome for electrical networks as they can cause unreliable operation and overheating as well as requiring expensive oversizing of equipment to handle them. But local energy losses through waste heat are only part of the reason why harmonics are bad for energy efficiency. They also cause a poor power factor that brings down the energy efficiency of the whole network. Frank Taaning Grundholm, Vice President, Global HVACR Sales, ABB Motion, explains why harmonics occur and how active frontend (AFE) drives can eliminate them at source.

Variable speed drives (VSDs) play a critical role in improving the energy efficiency of motors, pumps, and fans across a wide range of industries such as water, HVAC, oil and gas, power, pulp and paper, marine, food and beverage, metals and mining. They save energy by controlling the speed of electrical motors to match the needs of the application. This is particularly important as many industrial motors are running at well below their peak load for most of the time. However, with the many advantages of VSDs comes a potentially troublesome power quality issue known as power line harmonics that can have an adverse effect on both system reliability and energy efficiency.

If these harmonics are not addressed, they can cause damage to sensitive electronic equipment, interference in communication equipment, and false readings on measurement devices. Harmonics can trip circuit breakers, blow fuses and cause capacitor bank failures. The effects also include overheating of transformers, cables, motors, generators and capacitors, wasting energy and shortening their life. Equipment must be designed to tolerate harmonics in the network and oversizing leads to higher investment costs and underutilised capacity.

In an ideal situation, the alternating current (AC) power supply serving industrial facilities shows a pure sinusoidal wave form – see Figure 01. It has a frequency of either 50 or 60 Hertz (Hz), depending on the region of the world.

In practice, this pure sine wave is never present, amongst other due to the industrial use of non-linear loads that create harmonics. These harmonics cause the sine wave to deviate as shown in Figure 02.

VSDs are not the only equipment that create harmonics. They result from all loads supplied from a rectifier, which for example includes EC (electronically commutated) motors, LED or fluorescent lighting, mobile phone chargers, computers, uninterruptible power supplies (UPS) and Wi-Fi routers - basically every single type of modern electronic device. Direct on-line (DoL) motors and old-fashioned light bulbs do not cause harmonics as they are linear loads, but DoL motors cause phase angle displacement issues, which is just another kind of power quality issue.

Harmonic disturbances should not be confused with radio frequency interference (RFI). Harmonics are multiples of the base frequency and are therefore relatively low in frequency, typically below 2,500 Hertz (Hz). In contrast RFI is usually above 150 kilohertz (kHz). RFI disturbances can be radiated and/or conducted. Harmonics are always conducted.

The higher the harmonic current content (THDi), the higher the losses in the power network – for example, a 40% THDi results in 16% higher losses than a network with no harmonics. That means increased energy costs. And it also requires the electrical system to be dimensioned to carry the excess current.

A single 4 kW drive, even with 100% THDi, will not necessarily cause problems for the whole network. But it is important to consider the cumulative effect of harmonic distortion of a number of drives at the point of common coupling (PCC) – where the network serving the facility connects to the local utility distribution network.

Figure 2: In practice, the wave form is often distorted by harmonics, this example being from a VSD with three phase diode bridge rectifier and DC coils

Oversizing of critical electrical equipment is one approach to tackling the overheating created by the harmonic current. As an example, transformers and cables may be increased in size. Oversizing of backup generators is also a common way to mitigate some of the challenges created by harmonics.

This approach to tackling harmonics can be expensive, and often ineffective. Instead, it is better to use equipment that does not cause harmonics in the first place. That is why the industry is now adopting a new generation of ultra-low harmonic drives.

Compared to a conventional drive, the harmonic content is reduced by up to 95%. The total harmonic current distortion (THDi) of a ULH is typically 3%. In contrast, with an external passive filter the typical total harmonic distortion is between 5 to 10%.

Furthermore, as the risk of overheating is reduced with the reduction of harmonic currents, there is no need to over-dimension equipment, such as transformers and cables.

Power factor is the important factor

Harmonics also affect the power factor (PF). This describes how effectively an electrical network uses the power it draws. True power factor considers both the displacement power factor (also known as CosΦ) and distortion power factor (that is a function of the amount of harmonic current). In the very best case, a network will have a PF of unity (1).

To illustrate the difference, a standard 6-pulse drive might have a true PF of around 0.78, causing it to draw an increased line current of 128% of the nominal. In contrast, a ULH drive with a true PF of 1 will draw only the nominal current (100%).

Essentially, ULH drives not only optimise the energy efficiency of the applications, but they also help make the overall power network more efficient. The result is lower electricity bills.

Why system efficiency is more important than component efficiency

The benefits of ULH drives must be viewed in the context of a complete system, as shown in Figure 3. The standard 6-pulse drive on its own has a higher efficiency. But the efficiency drop in the filter added to address harmonics, and the lower motor voltage (370 V as opposed to 400 V), make the overall system efficiency lower. Therefore, the system with the ULH drive has lower operating costs.

Figure 3: Comparison of the overall system costs with a standard drive and a ULH drive with an active front end (AFE)

There is a further reason for specifying ULH drives, which is the very significant cost of process downtime that can result from the failure of critical electrical assets. Some estimates suggest that the average cost of a downtime incident is 16.000 USD (source: Garvey). In the automotive industry, the costs are even higher - up to 48.000 USD per minute, the equivalent of over 2,7 million USD per hour.

It might seem counter-intuitive to suggest that selecting ULH drives could impact the capital costs of a facility. However, the situation becomes clearer when you consider that the electrical systems are accountable for a large proportion of the cost of a new facility.

Deploying ULH drives means that the key electrical assets will not have to be over-sized to accommodate the potentially harmful effects of harmonics. Rather, they can be optimised to match the actual load more closely, and therefore their capital cost is lower. This ‘right-sizing’ effect ripples through the facility. For example, with ULH drives, cable costs can be reduced by about 10% compared with using standard 6-pulse VSDs. Furthermore, distribution transformer costs are reduced by 20%, generator costs are reduced by 50%, while switchgear and circuit breaker costs could be cut by 10–30%.

When designers and operators of buildings and industrial systems take appropriate action to address harmonics in their electrical networks, they soon experience a positive return on investment. This comes in terms of improved reliability, longer equipment life, lower energy bills and reduced capital costs.

A particularly elegant and cost-effective solution is to deploy ultra-low harmonic (ULH) drives such as ABB’s ACS880 range that mitigate harmonics at source. ABB has also developed Industry-specific ULH drives for the HVAC and water industries.