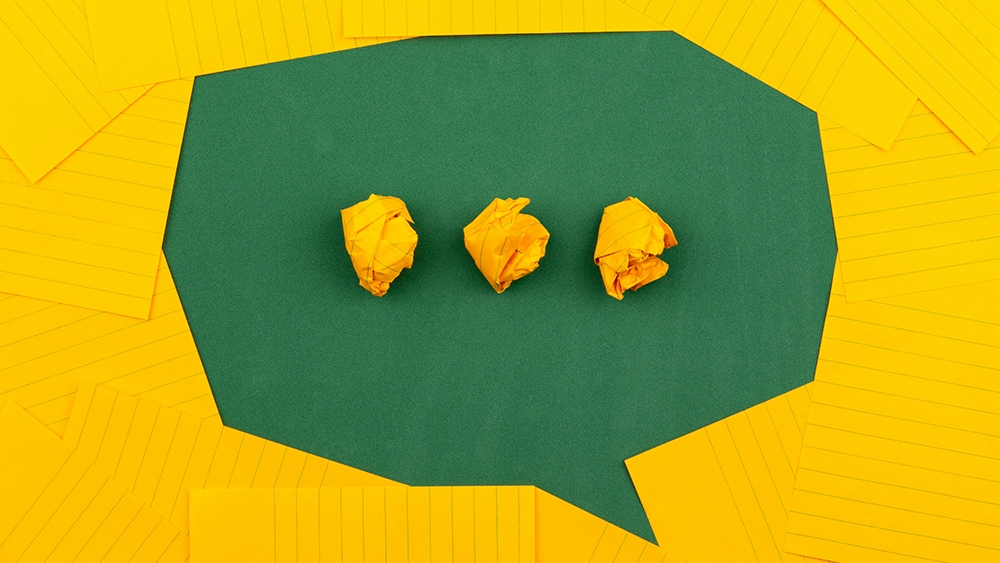 Jan Svallingson says air curtains are gaining widespread acceptance in supermarkets and cold storage facilities owing to their contribution to the reduction of overall energy consumption. “You avoid cold air leaking out, which means the cooling equipment doesn’t have to work that much,” he says. “By showcasing the decrease in energy bills such solutions offer, owners of cold rooms and big supermarket chains have a better understanding of the financial savings they can achieve.” Svallingson says further savings can be realised in the use of air curtains that have more sophisticated controls and offer more automation adjusting to user requirements. “These are the things that people are asking for because this is what helps with day-to-day operations,” he says, adding the sector is adapting to these shifting demands. 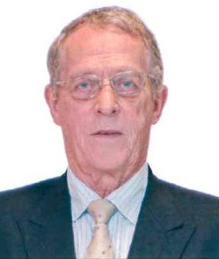 Bjorn Ostbye says that due to the high temperature in air cooled condensers during the summer months, he believes there will be more and more water-cooled condensers using chilled water from District Cooling and central HVAC plants. “This will give a much better efficiency of compressor plants, and huge energy savings, perhaps up to 30-40% during the hot summer months,” he says. “This will also allow us to keep the HVAC installation in a dedicated temperature-controlled room for an extended life span.” In addition, Ostbye says he expects to see more use of self-contained display units using water loops to remove the heat and help reduce operational cost. 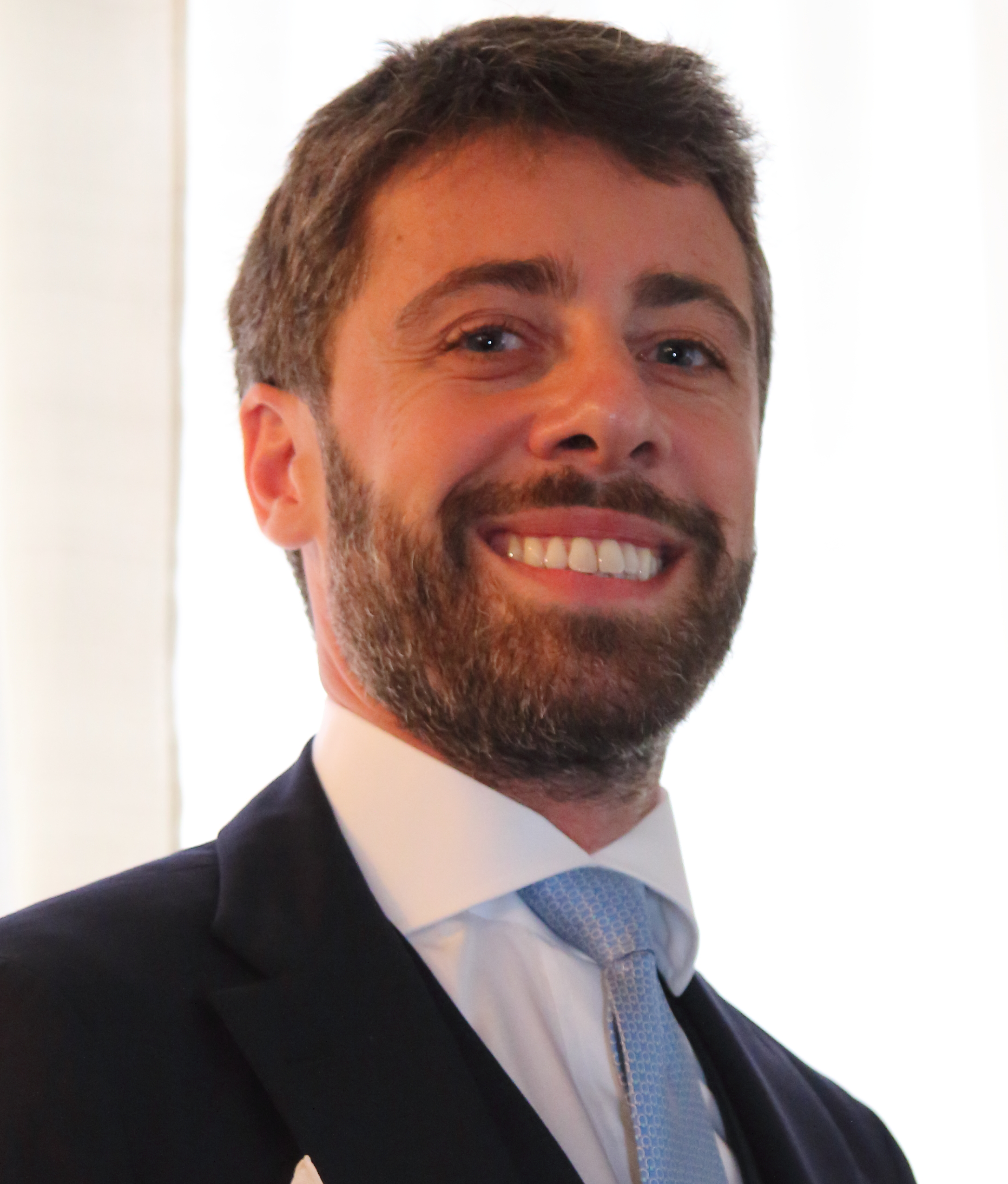 Francesco Scuderi says energy saving can be achieved following the use of low consumption fans in display cabinets, LED lighting and the introduction of doors in chilled cabinets. “We can consider a saving of about 50% by converting open cabinets into closed ones,” he says. “These are the trends that represent the current status in Europe, but which are only partially present in the Middle East.” He adds that the solutions have largely become the norm in Europe as they have resulted in important energy savings and reduction of operating costs, which makes for an attractive payback. “It depends on options we are considering, but we can see something below three years,” he says. “Considering an average lifetime of commercial refrigeration equipment is 8-10 years, then such an RoI is quite significant.” 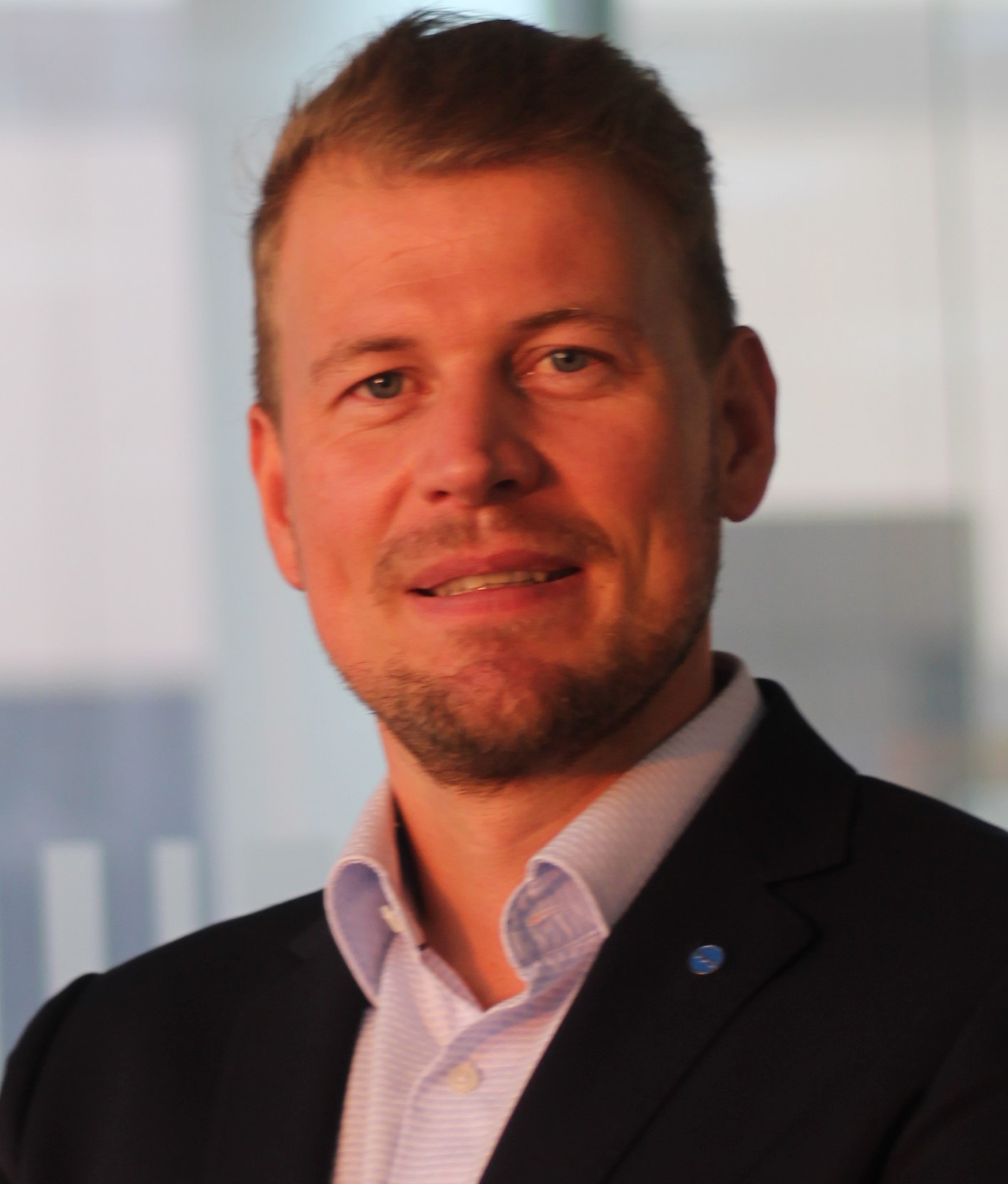 Rafael Van Eijcken says maximum energy savings have been realised on projects that focus on the largest energy consumer in an HVAC system -- the chiller. “If a system is designed to operate with the lowest chiller energy, meaning the lowest compressor lift, significant energy savings are realised thanks to a slightly larger cooling tower that can provide the lowest possible water temperature to the chiller,” he says. “This example demonstrates that a design with a slightly bigger tower, with an eventually slightly higher fan power, can realise bigger overall system energy savings through the chiller.” Building further on this example, he points out that HVAC systems in the region are exposed to dusty environments which lead to fouling in the installation and gradually degrades the system efficiency. “This requires regular cleaning which is exhaustive in efforts, time and costs,” he says. “With a slightly higher initial installed cost, closing the loop by connecting closed circuit Cooling Towers to the chiller will easily guarantee the highest chiller efficiency over its lifetime.” 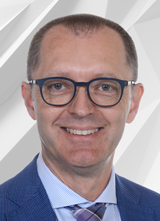 Frank Taaning Grundholm says that it is very common to have compressor racks installed with multiple compressors in supermarkets and shopping malls. “The energy efficiency of a compressor is best when it is running at full load, but you don’t always need the full capacity,” he says. “You will then stage the compressors on or off to match as closely as possible the actual load in the system, but you would still not be able to match it 100%. If you use variable speed drives instead, you can reduce the speed on one or more compressors based on the system load and lowest energy consumption of the system, thereby, improving the energy efficiency of the system.” Taaning Grundholm says that doing so would also ensure that the temperature will be more stable, and this allows the use of a more narrow control band, which adds to the potential energy savings, as the system can run closer to the setpoint, so the average temperature is higher, without ever exceeding the setpoint.