There is a need for a burning platform

There is a need for a burning platform 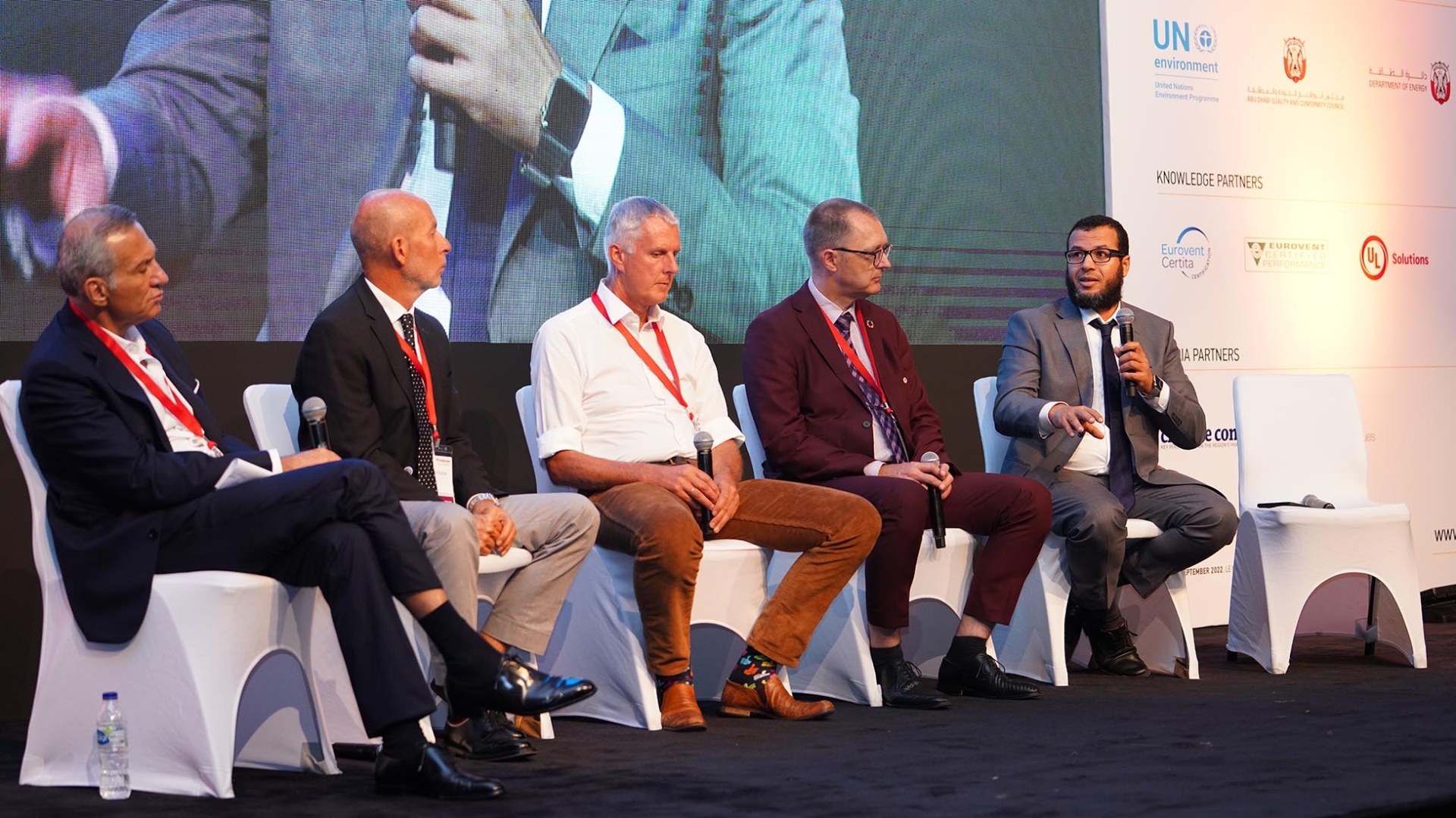 There is an urgent need to reduce CO2 emissions and accelerate energy efficiency in the Middle East, with fast-approaching environmental targets looming. As HVAC plays a critical role in meeting these broader objectives, experts reflect on low-hanging fruits that can be tackled and what the region can learn from markets that have adopted more efficient regulations early on. 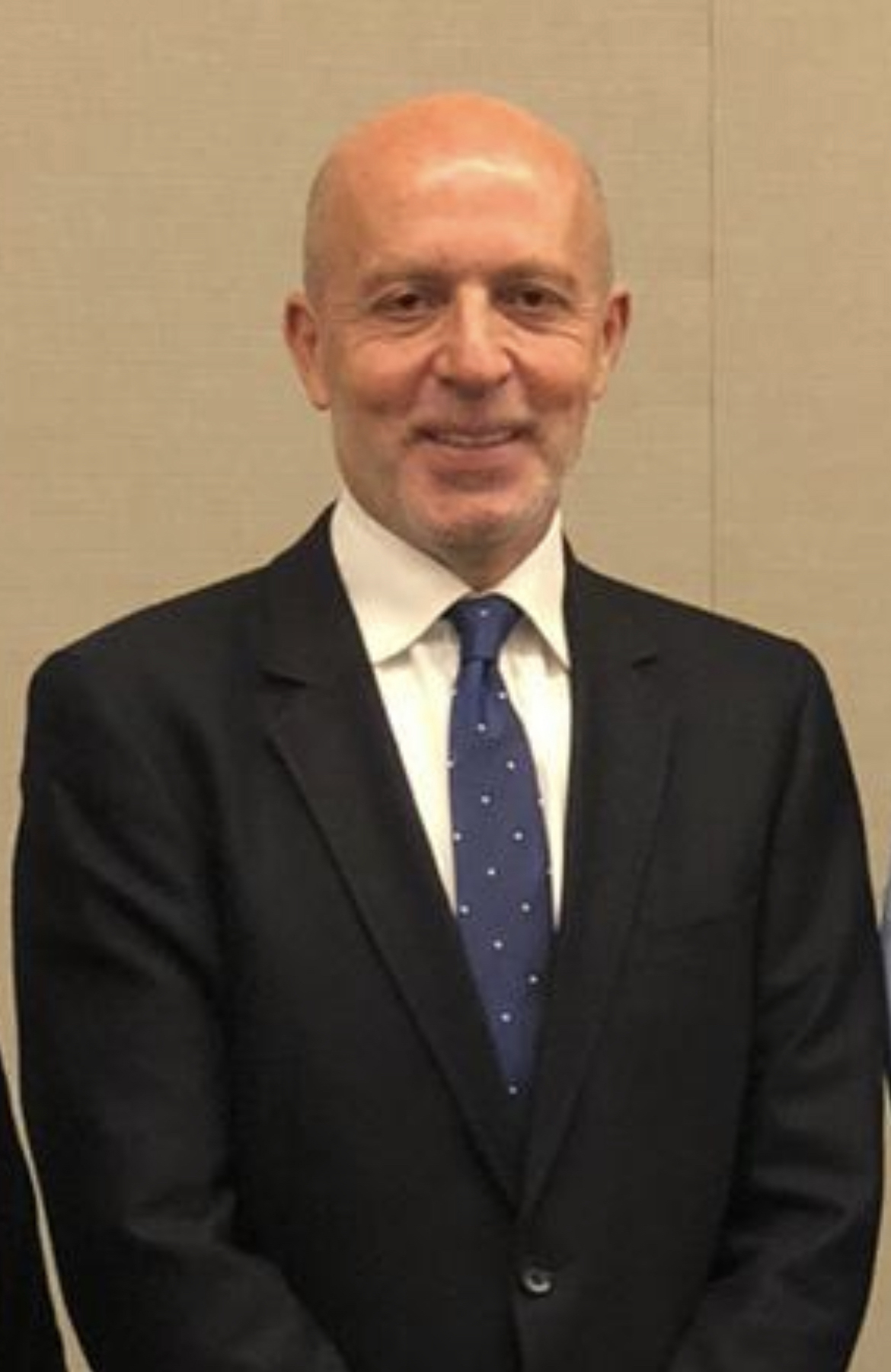 The Middle East is not exempt from the unfolding global narrative related to climate change. However, the region faces its unique challenges. Challenges that Mazen Hussein, Head of National Ozone Unit, Ministry of Environment – Lebanon, knows very well. Reflecting on the region’s approach when it comes to reducing energy consumption and CO2 in the context of the Montreal Protocol, the Paris Agreement and Kigali Amendment, Hussein says it’s time for countries in the GCC region to develop an overarching strategy for the cooling sector. “One of the main pillars for developing the road map is to establish a national cooling plan for each country,” he says.

Such a framework, Hussein believes, would help countries identify which sectors or subsectors can be considered low-hanging fruits that can be tackled to support countries’ respective aim of reducing emissions and accelerating energy efficiency. “In most countries in the GCC region, those two subsectors are residential air conditioning and domestic refrigeration,” he says, believing that a closer look at these industries supports phase-out plans for the refrigerants and enhance energy efficiency to contribute to the indices of these countries.

The importance of moving towards harmonised regulation 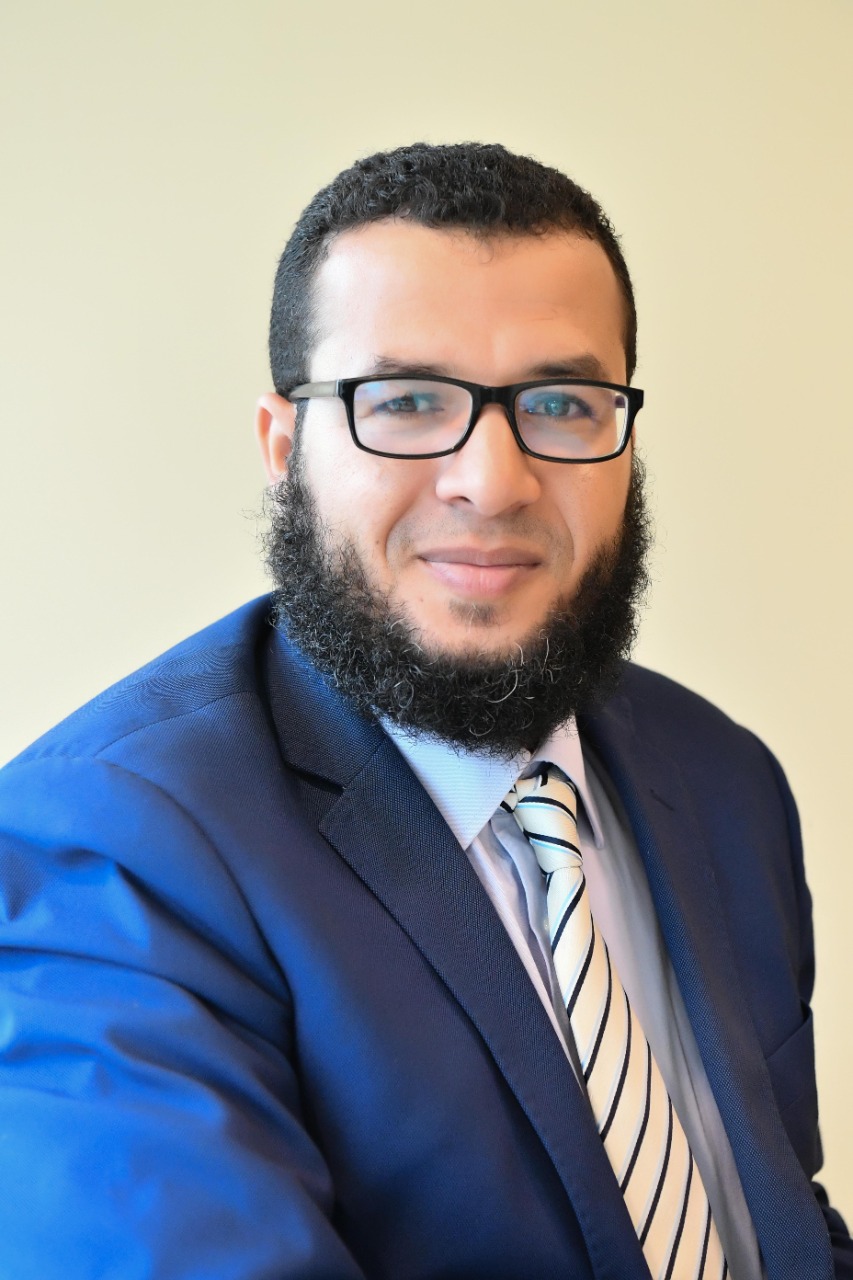 Eid Mohammad Abdelmoneim, Government Affairs, ASHRAE Falcon Chapter, says there has been a lot of improvement in terms of regulation across the UAE thus far, highlighting Estidama and Dubai Green Building Regulations as an example. This trend, he says, can be seen throughout the country, with Ras Al Khaimah’s Barjeel as an additional example. These references, he stresses are constantly being improved with the help and support of organisations such as ASHRAE.

Abdelmoneim adds that there is also a move under progress within the ministry to prepare one standard and code. He says this is a concerted effort to consider the future of the built environment and how it will look in the next 20 years. 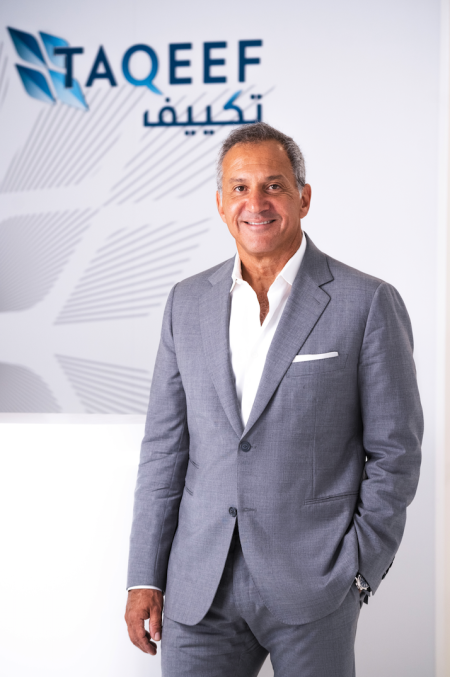 Weighing in as President of Eurovent Middle East, Tariq Al Ghussein stresses that a harmonised regulation that covers the whole region would be ideal and that the region should work as one considering the countries very similar conditions. Such harmonisation, he says, would be helpful to the market as it allows manufacturers to look at one regulation instead of studying ten for a region that is only four or five degrees Celsius different from one another. “We can also look at mature countries that have had these problems for longer and learn from them,” he says. 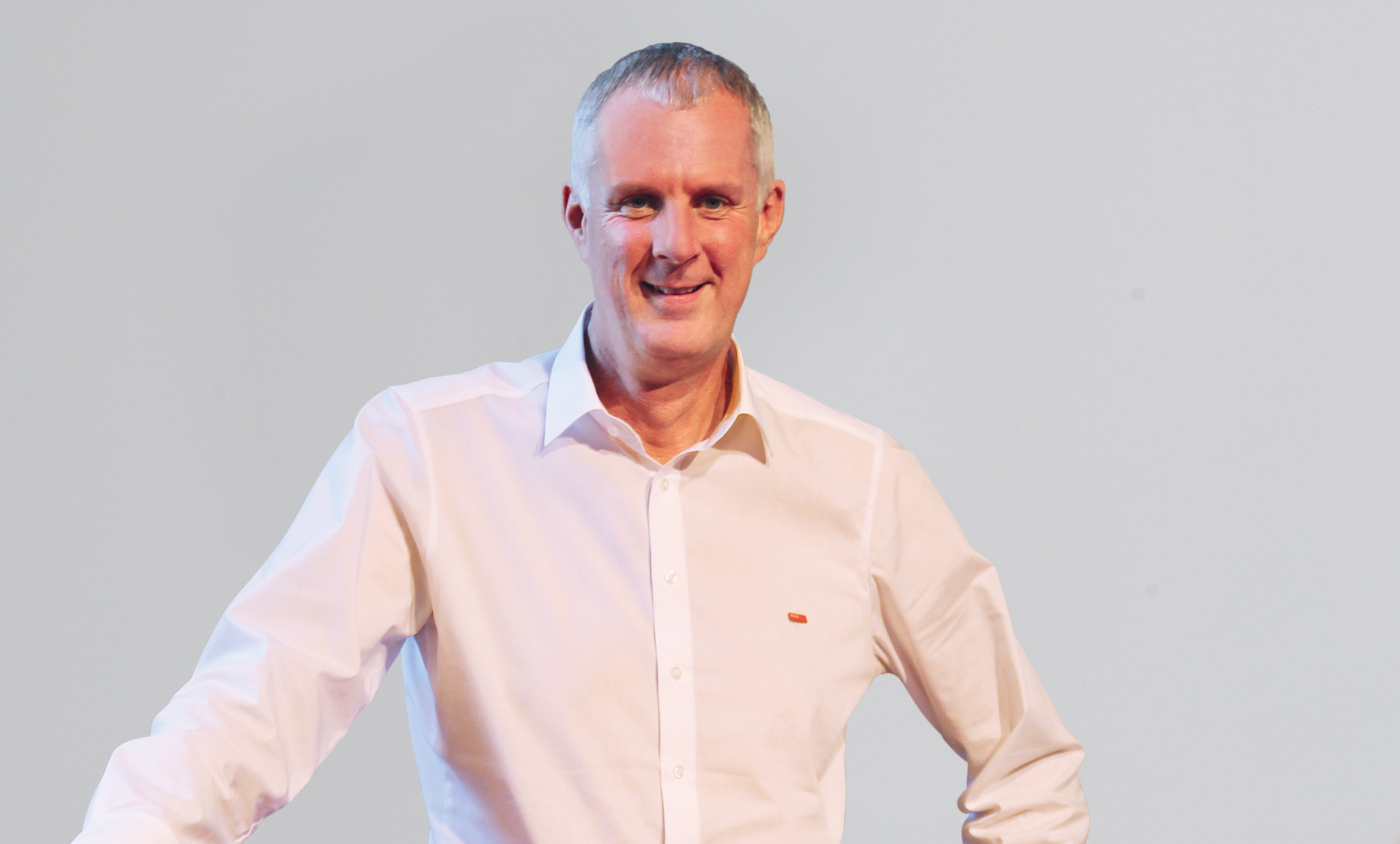 The importance of sharing key learnings is something that Thomas Richter, Chairman of the Eurovent Product Group ‘Energy Recovery Components’ (PG-ERC), believes is not only possible but critical. He points to Europe’s mandate for energy recovery as an example, which, he says, could be a role model and showcase for what can be implemented in the Middle East in the context of cooling.

Richter says that in Europe, the regulation began in 2016 mandating a minimum efficiency for heat recovery systems combined with specific fan power consumption. Since that period, he says it's not allowed to sell any units without energy recovery systems, and that this placed the focus more on life cycle costs among other benefits.

When necessity is a driver of adoption

For Frank Grundholm, the new energy performance of buildings directive in Europe is a good framework that the Middle East could look at as an example. As a member of the Board in Eurovent Middle East and Eurovent in Europe with a deep understanding of both markets, Frank believes this framework is something to be considered because of its flexibility. “In Europe, even if the energy efficiency levels in some countries are quite high, there's still the requirement that the lowest performing buildings in every country have to increase one or two levels,” he says. “So, it's not a matter of a certain level you have to get to, it’s about the fact that everybody needs to improve.”

Grundholm adds that Europe is a good example largely because it is a little ahead regarding energy efficiency implementation. “We are all driven by urgency,” he says. “If there is no urgent burning platform, we tend to react a little bit slower.” In Europe, he explains, the energy crisis in the 80s drove a high focus on energy reduction. “In the Middle East, we haven't had an energy crisis in that way. Energy has always been very inexpensive,” Grundholm points out. “So, we've been missing that burning platform. It's coming, though, and that's driving then the momentum to accelerate change, and governments are really putting their efforts behind it.”

The first panel of the congress outlined various approaches to the growing urgency to deal with rising energy consumption in the region. It set the stage for the following presentations and discussions dealing with refrigerants, IAQ, market surveillance and retrofitting.