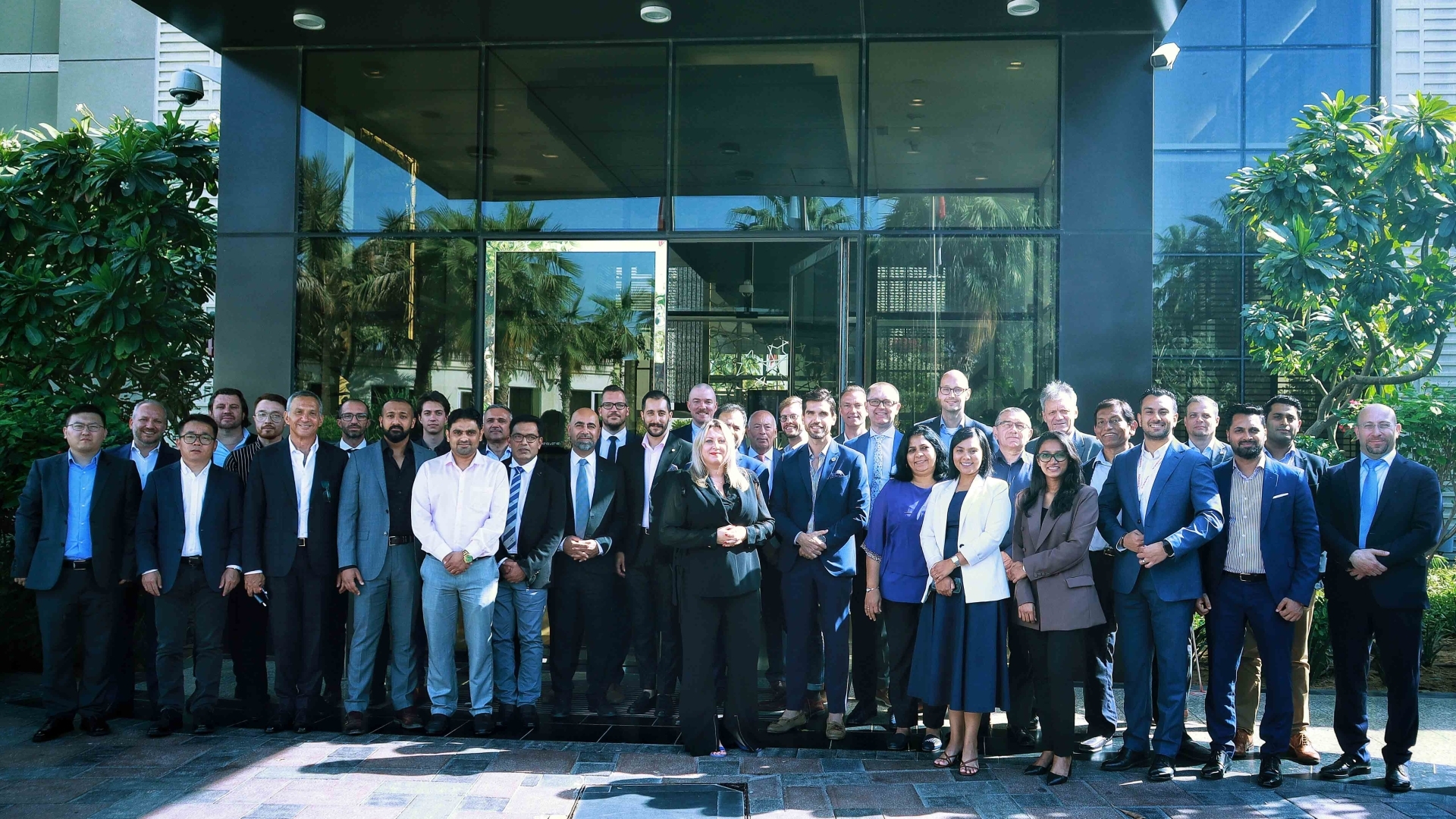 Dubai, 23 March 2022. During its Annual Meeting on 22 March 2022, members of the Association of the Region’s Leading HVACR manufacturers re-elected Mr Tariq Al Ghussein (CEO, Taqeef), as President, supported by Mr Rafael Van Eijcken (General Manager, Baltimore Aircoil) as Vice-President. Eurovent Middle East showed strong resilience during the pandemic years, which also manifested in the attendance of 40 representatives from its members, the highest number yet for an Annual Meeting.

The new Board further consists of (in alphabetical order):

Members of Eurovent Middle East have approved a new action plan, which will see renewed initiatives in educational activities, a stronger focus on Indoor Air Quality and strategic partnerships with organisations active in the field of capacity building. Guest presentations by BNC on construction projects in the GCC and by RAK Municipality on its Energy Efficiency policy have complemented the first physical membership meeting since the onset of the pandemic.

Mr Tariq Al Ghussein, the re-elected President of Eurovent Middle East, confirms: “We see the relieve of our members over the resumption of physical meetings. We have all missed the networking and direct exchange among colleagues. I am very happy to see the resilience we have shown as an association. The contributions from our members, the engagement from the Board members and the persistence of our Team has been impressive during these two years.”

Mr Markus Lattner, Managing Director of Eurovent Middle East, adds, “What a pleasure to be back in real action. Having our members with us in the same room again and elaborating on the planned activities is rejuvenating. We can finally move forward with essential projects which will bring tangible change to the region in terms of energy efficiency and IAQ. We are thrilled to move forward and celebrate our fifth anniversary with more activities again.”

All related documents and files can be found in the respective sections in the right sidebar.